We’re not sure if it’s Steffanie’s background as an elementary education teacher or a women’s ministry leader that makes her one of the most vital assets in LaScala’s building.

As the Client Success Manager, Steffanie wears many hats. Upon joining the organization more than 6 years ago, it became obvious that things run a lot smoother when she is around. Steffanie often says she is an “organizer of people”. As you can imagine, many of the technology focused staff at LaScala will get buried in their work and having a single individual to act as point on many areas of general operation just makes the business more successful.

With LaScala moving into an older elementary school building in Michigan, Steffanie also runs point as the facilities supervisor working with contracting crews as they make updates and transform the space into a digital stronghold.

Steffanie is a pastor’s wife and can be found by her husband Craig’s side at all services and events at Bridgepoint Church. She and Craig spend much of their time with their three beautiful daughters and their better-half’s and their one beautiful granddaughter. 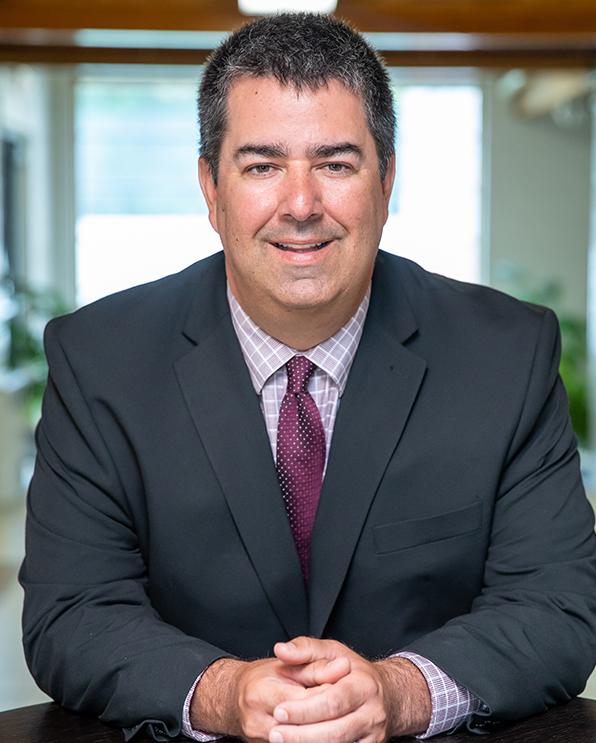